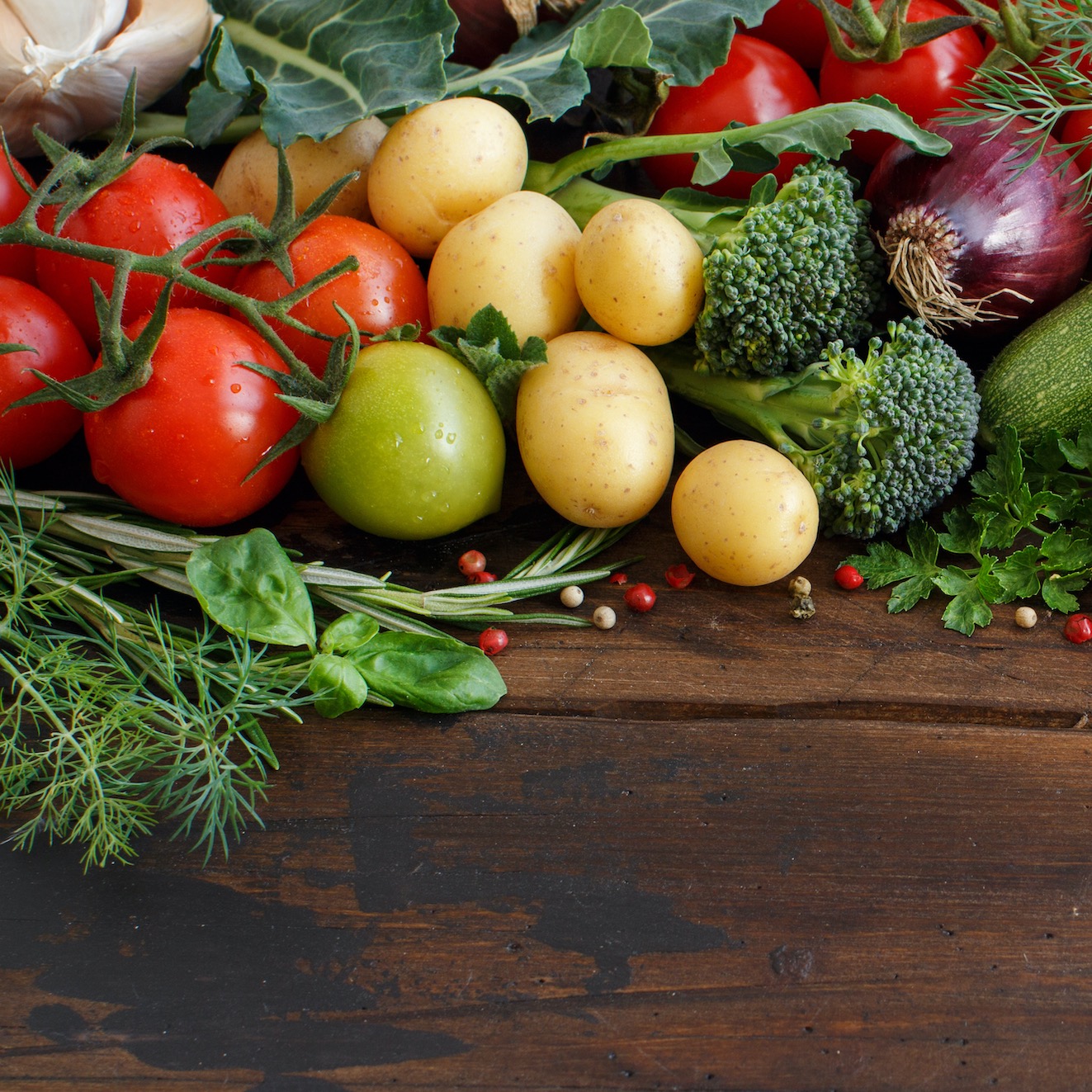 What are antioxidants and how do they work?

Antioxidants are chemical compounds that protect other substances from reacting with oxygen, called oxidation, by preventing or slowing down this reaction. In the process, they react with oxygen themselves and/or intercept oxygen compounds that have an unpaired (single) electron and are therefore very reactive: the free radicals (Fig. 1).1

Free radicals are produced, among other things, during metabolic processes in the body, but also by cigarette smoke, air pollution and sunlight.2 Ideally, antioxidants and free radicals are in balance. However, if the free radicals in the body are not slowed down sufficiently so that their quantity increases, oxidative stress occurs. If this persists, cell and tissue damage can occur. Based on numerous study data, free radicals and oxidative stress are believed to play a major role in the onset and development of various diseases, such as cancers, cardiovascular diseases, diabetes or allergic diseases.1 By neutralizing free radicals, antioxidants can therefore help to reduce the risk of such diseases.

However, study data also show that under certain conditions – e.g. at very high concentrations – some antioxidants can have the opposite effect and absorb electrons as so-called “pro-oxidants”, which can increase oxidative stress and the risk of developing various diseases.3

What substances are antioxidants and where do they occur?

There are many different substances that can have an antioxidant effect. The best known are vitamin A (retinol), vitamin C, vitamin E (tocopherol), beta-carotene (also known as provitamin A) and other related carotenoids, as well as the trace elements selenium and manganese. Secondary plant substances such as polyphenols, which include the plant pigments flavonoids and anthocyanins, are also antioxidants.
Particularly rich in the antioxidants vitamins A, C and E, as well as carotenoids such as beta-carotene and lycopene, are nuts such as walnuts and pecans, vegetables such as broccoli, peppers and tomatoes, and fruits, especially berries such as amla berries, blueberries/blueberries or sea buckthorn berries (Fig. 2).4

But also spices and herbs such as allspice, cinnamon, mint and oregano are full of valuable ingredients with antioxidant properties.4 Studies now show that some microalgae are also particularly rich in antioxidant ingredients. The focus here is particularly on the chlorophyll of the microalgae Spirulina and Chlorella as well as the carotenoid astaxanthin, which occurs primarily in the blood rain algae(Haematococcus pluvialis). Astaxanthin differs from other antioxidants such as vitamin C, vitamin E and beta-carotene in that it does not develop a pro-oxidant effect due to its unique molecular structure.

What are the health effects of antioxidants?

In a normal concentration and provided there are no contraindications such as drug interactions, antioxidants have numerous positive effects on health. For example, antioxidants such as carotenoids in the diet are thought to reduce the risk of certain cancers and eye disease, and generally to have the ability to strengthen eyes and vision.3, 5

The heart and blood vessels also benefit from the valuable ingredients: they can protect against high blood pressure and reduce the risk of cardiovascular disease.5 Antioxidants also play a major role in the maintenance of cartilage, bones and teeth and ensure the function of tendons and ligaments. Some antioxidants are also known to have antiviral, antibacterial, neuroprotective, or anti-inflammatory effects.5

With regard to the skin, antioxidants promote the synthesis of collagen, which is an essential component of connective tissue, strengthen its structure and intercept free radicals before they can attack the collagen structure. They can also protect the skin from UV damage and are involved in tissue repair and wound healing.5

The special properties of astaxanthin

Astaxanthin is one of the few carotenoids that cannot develop a pro-oxidant effect and is considered the most powerful antioxidant. Comparisons with other antioxidants showed that astaxanthin can neutralize free radicals in the form of excited oxygen molecules, known as singlet oxygen, 6000 times more strongly than vitamin C and 110 times more strongly than vitamin E (Fig. 3).6

We use the special antioxidant effect of astaxanthin in the following of our PHYSTINE products for skin care and as a dietary supplement: